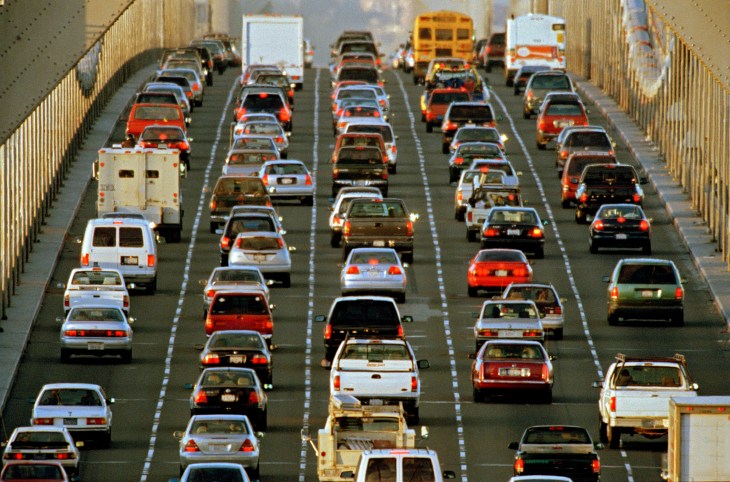 We’ve seen a large wave of used-car sales startups launch across developed markets like the U.S. and Europe, disrupting a marketplace that has largely been untouched for years. Now a startup focusing on the used car-sales opportunity specifically in developing economies is ramping up its activities.

Frontier Car Group, a Berlin startup that has built a used-car marketplace targeted specifically at countries outside of Western Europe and North America, is announcing $58 million in funding — $41 million in equity and $17 million in debt funding — to continue expanding its business into Africa, Latin America and Asia, where it has sold 50,000 vehicles since launching at the end of 2016 and is on track to do $200 million in annualised revenues per year.

The Series B brings was led by Balderton Capital and TPG Growth (both of which participated in Frontier’s previous $22 million round), with Fraser McCombs Capitaland Autotech Ventures — two automotive-specific funds — also participating.

Frontier is not disclosing its valuation with this round but a source close to the company said the demand to participate in this round was high and led to two unsolicited Series C term sheets — each for around $100 million — and both on a pre-money valuations of over $200 million.
Read More>>>