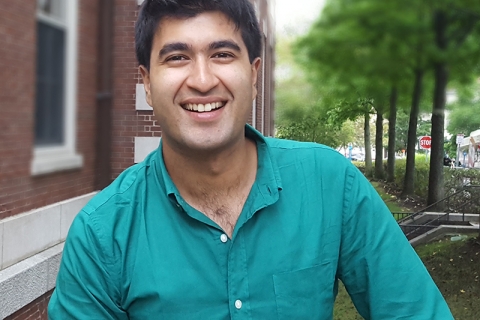 South African media group Naspers is investing $89m in Frontier Car Group, an online marketplace for second-hand cars, in a deal valuing the emerging markets focused start-up at about $270m.

The cash injection from Naspers’ classifieds division brings to $170m the amount raised this year by Berlin-based FCG, which this month raised $58m in a Series B funding round after a $22m fundraising in February.

The move comes two months after Naspers earned more than $10bn by trimming its 31 per cent stake in Chinese social media and gaming company Tencent — one of the most successful venture capital investments in history. This month it sold an 11 per cent stake in Flipkart, an Indian e-commerce platform, raising a further $1.6bn.

“Having this war chest will help to accelerate our M&A agenda but only if this makes strategic sense,” said Martin Scheepbouwer, chief executive of OLX Group, Naspers’ classifieds subsidiary.

“Naspers’ DNA is to move confidently and with commitment,” Mr Scheepbouwer said, adding that it was important to move fast. “We have for decades invested in frontier markets where no one else dares to go.”