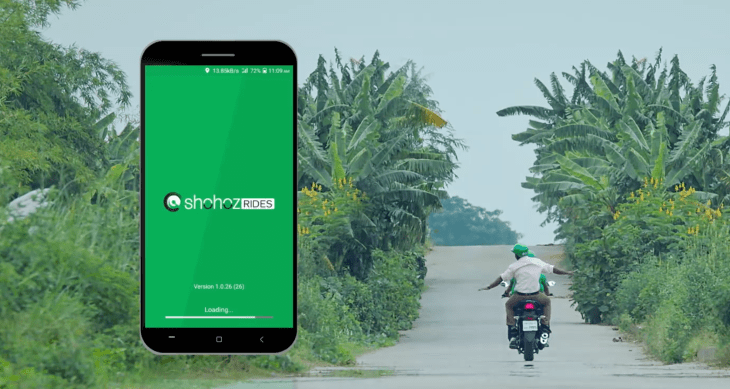 Uber  may be global but it is very much the alternative in some parts of the world. One such place is Bangladesh — the South Asian country that’s home to 160 million people — where local rival Pathao is backed by Go-Jek  and recently raised $10 million. Now Pathao’s closest rival, Shohoz, has also pulled in investment after it closed a $15 million funding round.

Shohoz — which means ‘easy’ in Bengali — started in 2014 offering online bus ticket sales before expanding into other tickets like ferries. The startup moved into on-demand services in January when it added motorbikes and then it recently introduced private cars. CEO Maliha Quadir told TechCrunch that it is now registering one million completed rides per month as it bids to “simplify” life in capital city Dhaka, which houses over 18 million people and offers limited transport options.

“Bus tickets will remain an important part of our business, [there’s] lots of synergy with ride-sharing,” she explained in an interview. “Dhaka has a super dense population with bad infrastructure, if anything there’s a better case for ride-sharing than Indonesia… there’s no subway and transport is a horrid nightmare.”