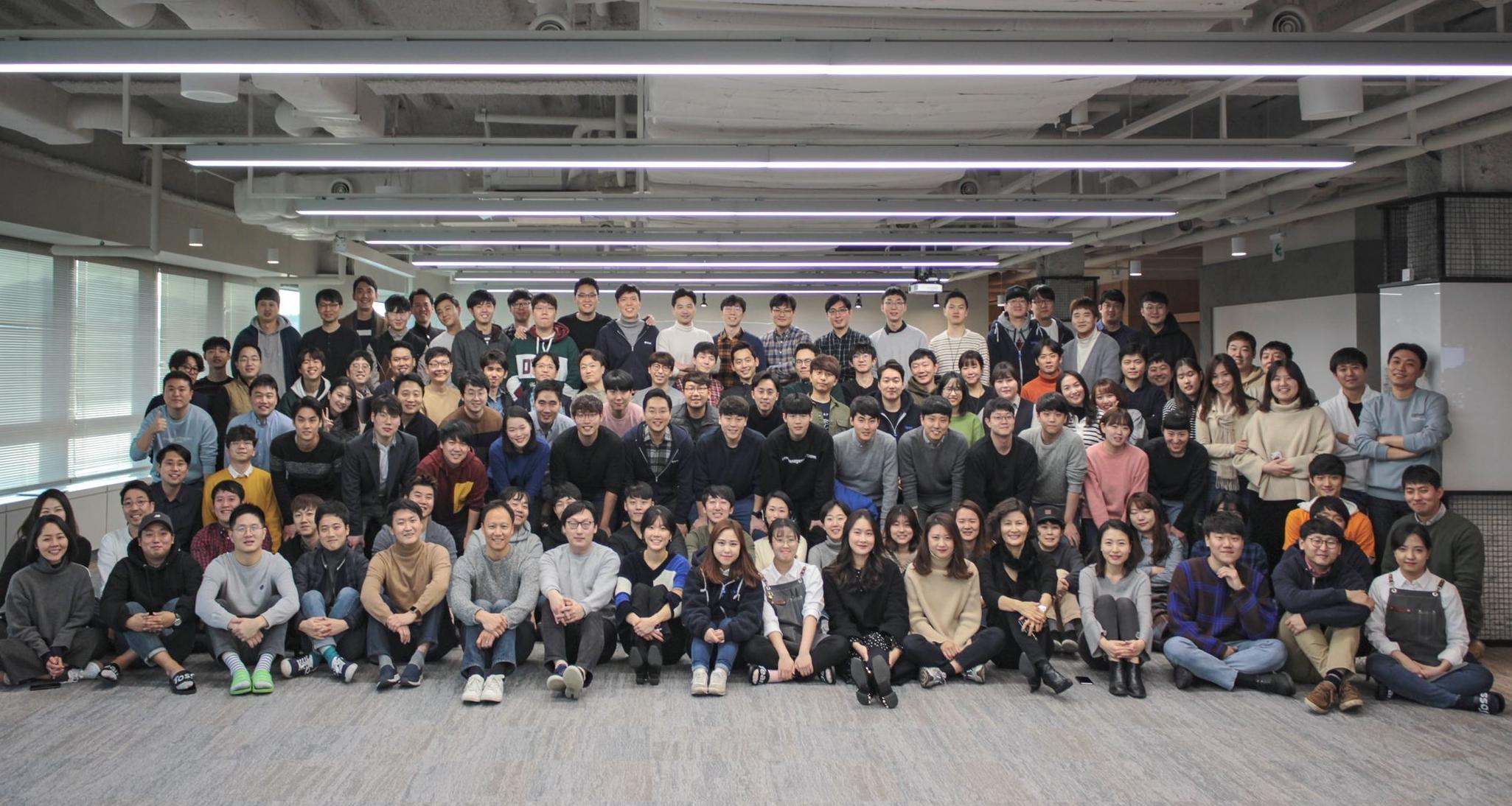 South Korea has its fourth unicorn startup after Viva Republica, the company beyond popular payment app Toss, announced it has raised an $80 million round at a valuation of $1.2 billion.

This new round is led by U.S. firms Kleiner Perkins and Ribbit Capital, both of which cut their first checks for Korea with this deal. Others participating include existing investors Altos Ventures, Bessemer Venture Partners, Goodwater Capital, KTB Network, Novel, PayPal and Qualcomm Ventures. The deal comes just six months after Viva Republica raised $40 million to accelerate growth, and it takes the company to nearly $200 million raised from investors to date.

Toss was started in 2015 by former dentist SG Lee who grew frustrated by the cumbersome way online payments worked in Korea. Despite the fact that the country has one of the highest smartphone penetration rates in the world and is a top user of credit cards, the process required more than a dozen steps and came with limits.

“Before Toss, users required five passwords and around 37 clicks to transfer $10. With Toss users need just one password and three steps to transfer up to KRW 500,000 ($430),” Lee said in a past statement.